Our bride Rebecca needs your advice. Here’s her story. She met her boyfriend James at a fundraising
dinner a year ago and they both hit it off. It was love at first sight.

Fast forward some months down the line, they started dating. The dating period has been great.
Getting to know each other better, the usual clashes, communication was great and they seemed to
handle conflict maturely.
Last month, James proposed and told Rebecca she’s the perfect fit for him. Of course she accepted
and wedding plans began. However, James was going to drop a bombshell on her that would change
everything. You see, James was a big boy. Though he didn’t inherit wealth from his parent, he worked
hard to be rich and have his life put together. He was a believer in the saying that “Women love
Money and you should always protect your purse.”
He knew Rebecca loved him with all her heart, she believes that marriage should last a life time but
(no be wetin everybody dey talk be that?). He summoned courage and told Rebecca that they would
only get married if she signed a Prenup.
Rebecca was surprised and angry. Why would you want me to sign a prenup? Why would you even
thing that there’s a possibility of divorce in our future? They agreed to have revisit the discussion
when she is able to come to a conclusion. The conversation kept playing in her head. She is now
reconsidering her decision to marry James, should I sign the prenup or just end things with him.
She needs your honest opinion. If you were in Rebecca’s shoes, what would you do?
Leave your response in the comment section below. 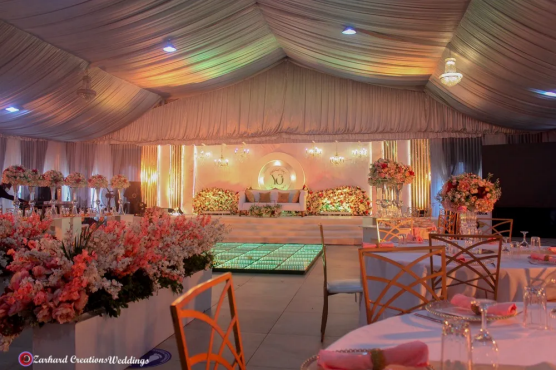